What is soul food and where can I buy it? Soul food is a variety of cuisine popular in black African-American culture. It is closely related to the cuisine of the Southern United States. The movement of black African people against there will or by their own design is how Southern and soul Food cooking came about. Soul was a common word used to describe African-American culture (for example, soul music). You can buy soul food in Africa by visiting our restaurant page. Below are a list of caribbean restaurants found in New York.

Where did it all start where is Soul Food from? The term soul food became popular in the 1960s. The origins of soul food, however, are much older and can be traced back to Africa and to Europe, as well. Foods such as rice, sorghum (known by some Europeans as "guinea corn"), and okra — all common elements of West African cuisine — were introduced to the Americas as a result of the trans-Atlantic slave trade. They became dietary staples among enslaved Africans. They also comprise an important part of the cuisine of the American south, in general.

Many culinary historians believe that in the beginning of the 14th century, around the time of early Euro-African exploration, European explorers brought their own food supplies and introduced them into local African diets. Foods such as corn and cassava from the Americas, turnips from Morocco, and cabbage from Portugal would play an important part in the history of African-American cooking.

When the Europeans began their African slave trade in the early 15th century, the diet of newly enslaved Africans changed on the long journeys away from their homelands. It was during this time that some of the indigenous crops of Africa began showing up in the Americas.

European enslavers fed their captive workers as cheaply as possible, often with leftover/waste foods from the plantation, forcing slaves to make do with the ingredients at hand. In slave households, "vegetables" consisted of the tops of turnips, beets, and dandelions. Soon, African-American slaves were cooking with new types of "greens": collards, kale, cress, mustard, and pokeweed. They also developed recipes which used lard, cornmeal, and offal; discarded cuts of meat such as pigs' feet, oxtail, ham hocks, pig ears, pork jowls, tripe, and skin. Cooks added onions, garlic, thyme, and bay leaf as flavor enhancers. Slave owners provided their slaves with the poor parts of the pig such as the small intestines: chitterlings were a dish of poor people in medieval England and the name was adopted by the African-Americans through their European slave owners to "chitlins". Some African-American slaves supplemented their meager diets by gardening small plots given to them for growing their own vegetables; many engaged in subsistence fishing and hunting, which yielded wild game for the table. Foods such as raccoon, squirrel, opossum, turtle, and rabbit were, until the 1950s, very common fare among the then still predominantly rural and Southern African-American population. 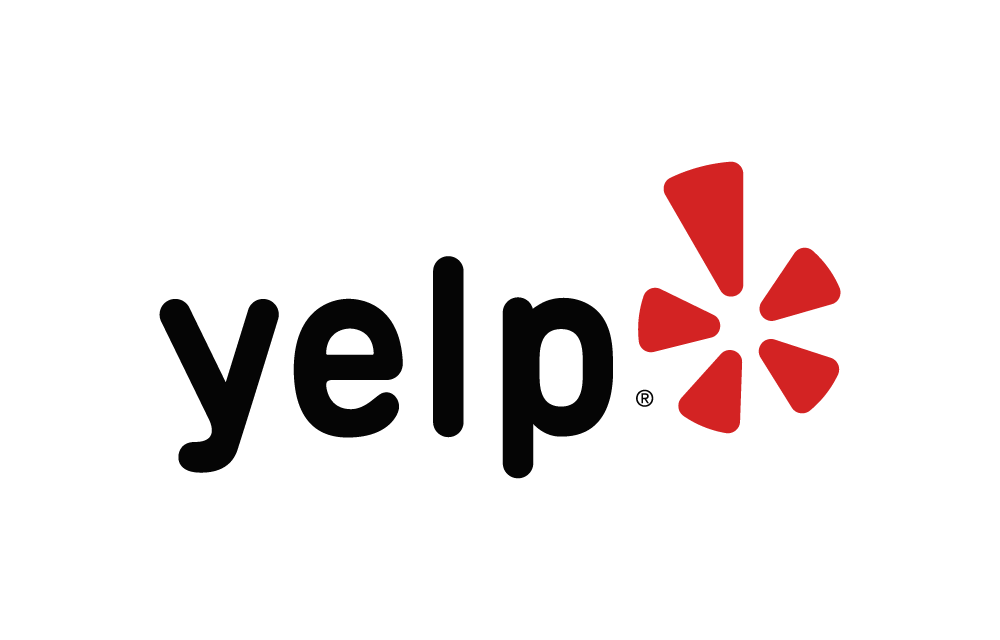